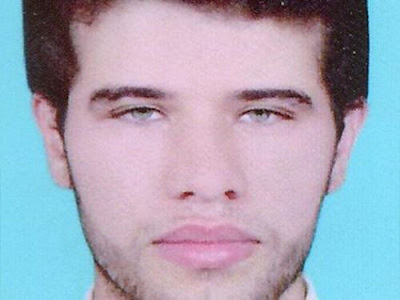 We were saddened and horrified today to learn of the death of Hashem Shaabani, who was executed on January 27th by the order of Iranian President Hassan Rouhani. From Radio Free Europe:

An Islamic Revolutionary Tribunal reportedly had sentenced the poet to death, along with 14 others, last July on charges that included “waging war on God.”
Press reports said Shaabani was hanged after his sentence was approved by President Hassan Rohani.
In a statement on February 5, Freedom House said Shaabani was subjected to severe torture and interrogation during his three years in prison.